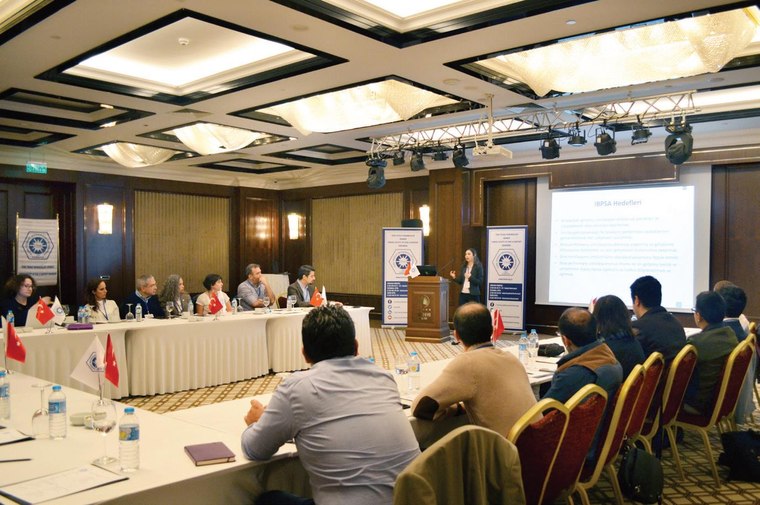 The first step of the collaboration between the Turkish Institution of Plumbing Engineers (TTMD) and IBPSA was taken by the initial meeting held on 21 October 2017 at the Latanya Hotel in Ankara. Members of the Board of Directors of TTMD attended the first meeting which was hosted by TTMD. First, in the meeting, Gökhan Ünlü made a presentation introducing TTMD in its 25th year. Then Ece Kalaycıoğlu made a presentation on behalf of BinSimDer and gave information about IBPSA's mission, vision, and objectives, activities and areas of activity. At the meeting held for the first TTMD-IBPSA New Concept, a consensus was reached about definitions and boundaries of newly formed committee's duties.
At the end of the meeting where the goals of the committee were determined, another consensus was also reached on the identification of stakeholders who would experience intersections in the committee's work and the creation of a sector meeting platform to manage the intersection of these stakeholder groups.