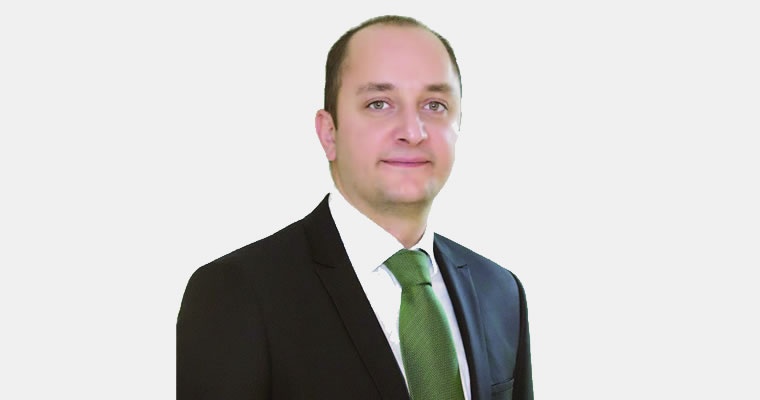 Yalcin Katmer, who has been carrying out the duty of general directorate of Belimo Turkey since its foundation, was brought to the European Region Sales and Marketing Department Directorate as of April. Belimo, one of the world's leading engine, control valve and sensor manufacturers in the air conditioning sector, serves the Middle East, Africa and the Caucasus besides Europe from the European organization in Zurich, Switzerland. Belimo, which continues to steer with the innovations it has made to the air conditioning sector since its foundation, realizes approximately half of its total turnover of 642,4 million CHF in this geography.