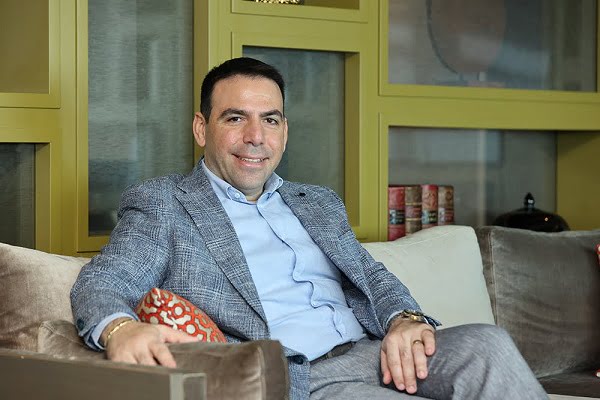 With its dynamic structure and production volume, the HVAC&R Industry provides added value to our country as a key industry. Following highly-populated countries such as China, Japan, and the USA, Turkey is among the largest and most significant markets in the global air-conditioning industry.

Having a dynamic and young population, unique geographic position providing access to a market of 1.2 billion people only via a 3-hour flight distance, high-quality production, wide product range, open market integrated with the world, and investment incentives offered by the government allow Turkey to deliver attractive opportunities to foreign investors.

During the pandemic, Turkish engineers achieved significant developments, gaining manufacturing capabilities compared to regional dynamics. Based on a country's dynamics, they managed to conduct custom production in particular markets. In some particular markets, they can now organize SKD (Semi-Knocked Down) and/or CKD (Completely Knocked Down) productions within the country. Having a flexible production capability affects our country's exportability and competitive structure positively at a high level. 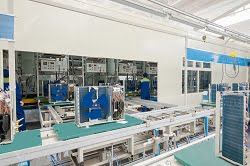 Exports of the Turkish HVAC&R Industry in January-August 2021 reached 4 billion USD, which was 2.8 billion USD in the same period last year. Moreover, it is expected to reach 6 billion USD by the end of the year. The exportation share of the HVAC&R Industry from total Turkish export has reached 2.9% since the beginning of 2021.

Highlighting that the primary air-conditioning markets are Germany, UK, Italy, France, Romania, and EU countries, Ayk Serdar Didonyan, ISKID Chairman, stated, “Our industry-specific share in the world trade is around 1%, which we try to raise it to 1.5%. Parallel to the growth target, the HVAC&R Industry and its sub-industries of, Air-Conditioning, Ventilation and Refrigeration with increasing capacity utilization rate are waiting for its new investors. We believe that 'It's time to Invest in Turkish HVAC&R Industry'”.

In the first eight months of 2021, the Turkish air-conditioning market expanded 29.6%, while Ventilation Systems and were Units 50.7%

The Air-Conditioning Industry in Turkey, among the leading supplier countries for the European Union, exported almost half of the 2 million wall-mounted air conditioners they had manufactured in 2020. The data showed that the industry's export increased 10% compared to the previous year. Despite the decrease in public investments, VRF is among the least affected markets by the crisis. The pandemic has increased the number of individual projects, particularly on the seaside. Also, the increase in the use of Mini VRF appliances had a positive effect on the total sale amount, which resulted in a market growth of 9%.

Expanding all its sub-sector export in 2021, the Turkish HVAC&R Industry has recorded an increased export in Heating Systems and Units (54.5%), Refrigeration Systems and Units (31.4%), Instalment Systems and Units (9.8%), and Insulation Materials (40.8%) in January-August 2021, compared to the same period last year. The industry's exports achieved the highest figure in June 2021 by reaching 575,0 million USD.

Using the government support effectively, ISKID’s URGE (Supporting The Development of International Competitiveness) project conducted with its project partner ISIB with the assist of the Ministry of Commerce has initiated active commerce, expanding the markets that have not been reached until now.

In the ISK-SODEX fair to be held on 29 September-2 October, new channels are expected to be opened by organizing B2B meetings with business people, besides the purchase delegation committee organized by ISIB, from 15 countries within the scope of the ISKID – URGE Project to increase Turkey's Air-Conditioning export.

In the URGE project, training and consulting activities continue to boost the international competitiveness of the companies.