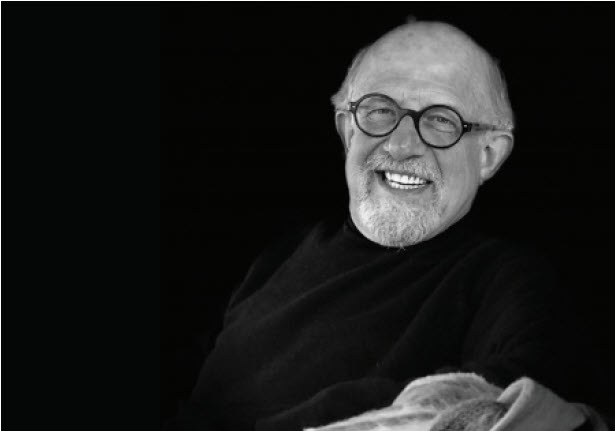 Director of the Center for Energy, Environment and Economy and Faculty Member of the Department of Mechanical Engineering at Özyeğin University, Prof. Dr. M. Pınar Mengüç, was awarded the “Outstanding Mechanical Engineer Award” by Purdue University in the United States of America. The award will be presented to Prof. Dr. Mengüç at a special ceremony to be held at the West Lafayette campus of Purdue University in the Spring Term of 2020-2021.
Awarded annually to graduates of Purdue University’s Mechanical Engineering Faculty for their outstanding achievements in industry, academia, government services or other fields related to mechanical engineering, the Outstanding Mechanical Engineer Award is considered one of the most prestigious awards granted by the University. Only 285 out of more than 30,000 undergraduates, postgraduates and doctoral graduates of Purdue’s Mechanical Engineering Department have been granted this award so far. Having completed his undergraduate and graduate studies at the Mechanical Engineering departments of the Middle East Technical University, Prof. Dr. M. Pınar Mengüç received his doctorate from Purdue University in 1985. Elected as an honorary member of ASME in 1999, Prof. Dr. Mengüç was appointed by TÜBİTAK as the Turkish delegate for the Energy Commission of the European Union Framework Programmes from 2010-2016. Having received the 2014 Information Transfer Award and 2015 Best Researcher Award presented by Özyeğin University, Prof. Dr. Mengüç was elected to the Turkish Academy of Sciences in 2016. Mengüç received the ASME Heat Transfer Memorial Award in 2018, one of the most prestigious awards in ASME. EÇEM, under his directorate, received the Efficiency Award from the Turkish Ministry of Industry and Technology at the end of 2019 and the Energy Efficiency Award, jointly granted by the Turkish Ministry of Energy and Natural Resources and the Istanbul Chamber of Commerce, at the beginning of 2020.