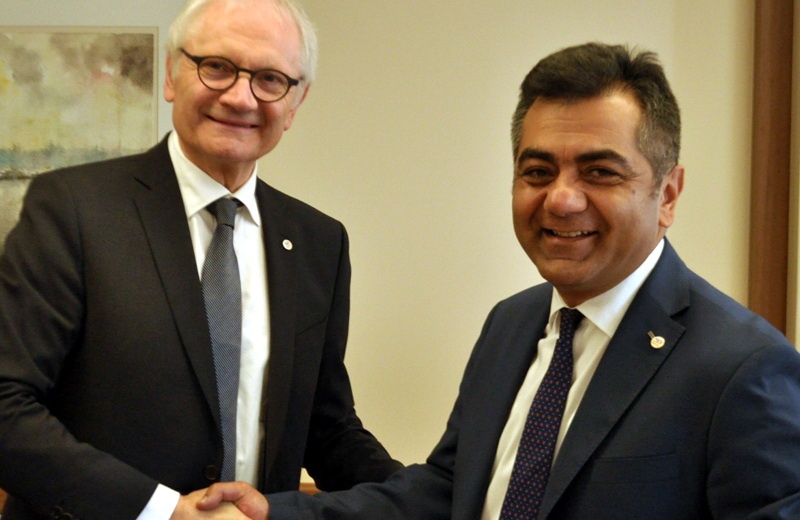 Swedish NIBE Industrier AB bought 50% of shares of UNTES, which is one of Turkey's leading manufacturer of ventilation and air conditioning equipment for commercial, institutional, and industrial buildings. NIBE has also concluded an agreement to acquire the remaining 50% of the shares later than 2024 according to the information on the official site of NIBE Industrier AB. ÜNTES, established in 1968, has more than 300 employees and manufactures on an area of 115 thousand square meters in its facilities in Ankara. Thanks to its comprehensive range of products, Üntes has a strong market position in Turkey, but it also has considerable export sales. For many years, Üntes has had a very good working relationship with Rhoss, NIBE’s Italian ventilation and air conditioning company. Üntes and Rhoss have also produced chillers under a joint venture in Turkey since 2012. Consolidation with NIBE is expected to be as from 1 January 2020.