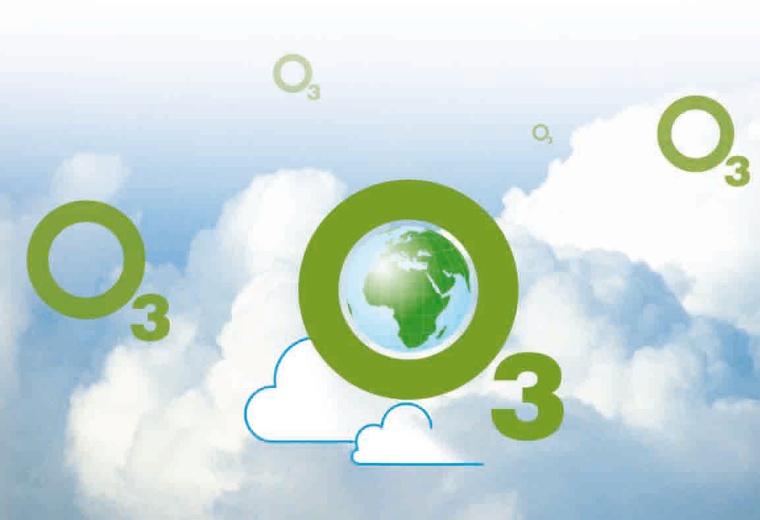 Turkey  is  a  party to the 1997 amendment of the Montreal Protocol. 1999 Beijing Amendment on the other hand, is under discussion. This formed the environment agenda of the country and was reflected to the Five Year Development Plans of Turkey. The national environment action plan which was prepared by the contributions of the concerned institutions was adopted and  studies started to improve the standards of living and to develop the environment awareness and to ensure a sustainable economic, social and cultural development in Turkey. It is very well known that the main reason for the depletion of ozone layer is the group of man-made chemicals. Among these chemicals, CFC’s, have been developed to replace the SO2 and ammonia.

Halons are the materials for fire estinguishing and their ODP (Ozone Depletion Potential) are very high. Also carbon tetrachlorides are  being used for fire estinguishing. They are also an agent for dry cleaning and solvents. Trichloroethane (Methyl chloroform) is a solvent for the finishing. Studying  these  substances  taking their ODP into consideration, a 70% reduction is valid in consumption in Turkey. The rate of this reduction is 5103 m3/tones for 1996 and 1799 m3/tones by the end of 2001.

TTGV (Turkish Technology Development Foundation), investigating the project  entitled  The  Reduction  of Ozone Depleting Substances since 1994, aimed to stop these substances completely, in Turkish Refrigeration Industry. Following TTGV’s submission of this project to the Multilateral Fund, it is revised under the supervision of this Fund and  financed within 2001. The Project’s description is to supply the financial assistance to the firms of the related branch in Turkey to stop the using substances depleting ozone layer and substitute these substances with the alternative ones.   Within the frame of the Refrigeration Machines component of the project, in Turkey 80% of the substances depleting ozone has been removed.

CO2  Emission
In 1979, the World Meteorological Office, the United Nations Environment Programme, and the International  Council  for  Science  held  the first World Climate Conference in Geneva to address the question of the potential role of human sources of carbon dioxide and other greenhouse gases in inducing global climate changes. In 1988, the United Nations Intergovernmental Panel of Climate Change (IPCC) established three scientific working groups to study the problem. The IPCC’s First Assessment report in 1990, based on the findings of its three working groups, concluded that there was evidence that emissions from human sources were enhancing the greenhouse effect. 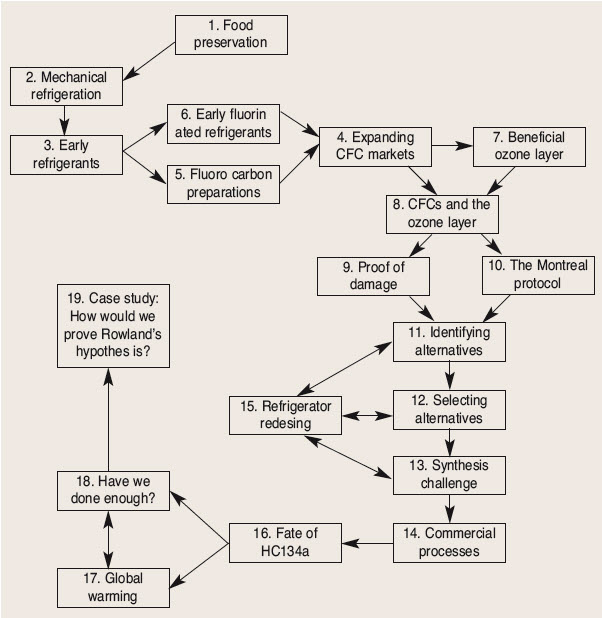 In response to this report, the United Nations General Assembly launched a negotiating process to establish an agreement among industrialized nations to act to reduce their emissions of greenhouse gases. In 1992, the United Nations Framework Convention on Climate Change was adopted. The nations who signed the convention agreed to develop national inventories of greenhouse gas emissions and to establish national programs to reduce emissions and to mitigate climate change. The Convention also required that the developed  countries and countries with economies in transition (the "Annex I countries"), reduce their greenhouse gas emissions to their 1990 levels by end of 2000, although this was expressed as a voluntary rather than a binding commitment. The convention came into force in 1994 after 50 countries ratified the agreement; by 2003, 190 nations, including the United States have joined the convention. Implementation of the convention is overseen by a Council of Parties (COP) that meets regularly to review progress. Turkey is one of the Annex I countries.
According to the Kyoto Protocol, that means Turkey   shall take corresponding measures on the mitigation of climate change, by limiting her anthropogenic emissions of greenhouse gases and protecting and enhancing her greenhouse gas sinks and reservoirs.
These policies and measures will demonstrate that developed countries are taking the lead in modifying longer-term trends in anthropogenic emissions consistent with the objective of the Convention, recognizing that the return by the end of the present decade to earlier levels of anthropogenic  emissions of carbon dioxide and other greenhouse gases not controlled by the Montreal Protocol would contribute to such modification, and taking into account the differences in these Parties' starting points and approaches, economic structures and resource bases, the need to maintain strong and sustainable economic growth, available technologies and other individual circumstances, as well as the need for equitable and appropriate contributions by each of these Parties to the global effort regarding that objective