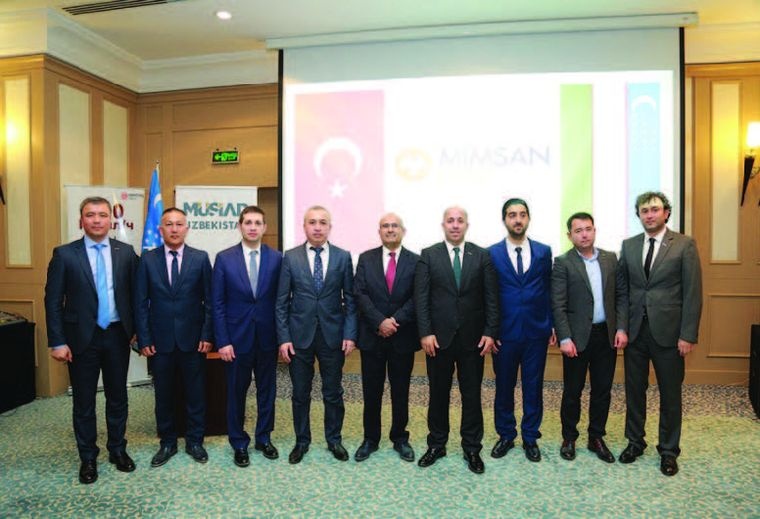 Mimsan Group, allowing to obtain energy from waste with biomass power plants, established far and wide of Turkey, expanded abroad. Mimsan Group has established a company called Mimsan Central Asia in Uzbekistan, the central country of the region, to operate in Central Asian countries. The company, which started its operations, continues its efforts to establish a dealer and technical service organization. Immediately after its establishment, Mimsan Central Asia decided to invest in a factory in Uzbekistan. 400 people are planned to be employed in the facility to be established with an investment of 10 million dollars in an area of 40 thousand square meters in Tashkent, the capital of Uzbekistan.